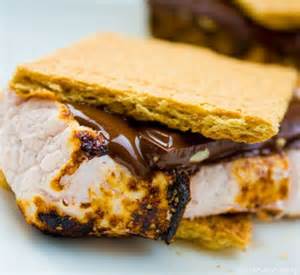 If you’ve ever been to camp, you know that s’mores are best made over a campfire, and that a knish is the perfect side dish for a cookout or brisket meal. Campers who jump out of bed every morning and race to breakfast, hoping it’s an S Day, as well as those who can’t get enough of the pizza, know that camp food is as much a part of the camp experience as the activities. Like many other camp traditions, the menu constantly evolves to meet the current demands of campers.

develop healthy eating habits early in life. Camps are introducing new and healthier menu alternatives. Items such as Greek yogurt, hummus, guacamole and wraps are finding their way onto camp menus to combine with salad bars, longtime camp dining staples, to give campers and staff more nutritional options. Lite dressings are also appearing alongside regular ones and more fruit and vegetable choices are being offered. But the camp food revolution doesn’t begin and end at the salad bar. 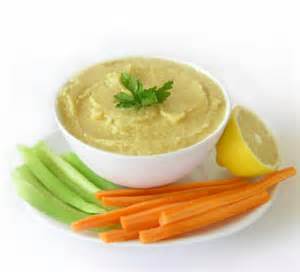 Camps are increasingly using olive oil instead of vegetable oil and are playing around with herb and spice combinations to enhance the taste of the food. This isn’t to say that some traditional camp favorites are disappearing off menus. Grilled cheese, pasta and chicken fingers are all still very much camp fare. Camps are just trying to make healthier versions of them by using fresher ingredients and fewer pre-packaged items.

Campers are very enthusiastic about the recent trends in camp food. Today’s campers have savvy palates and like that favorite foods that have traditionally not been available at camp are finding their way onto menus.